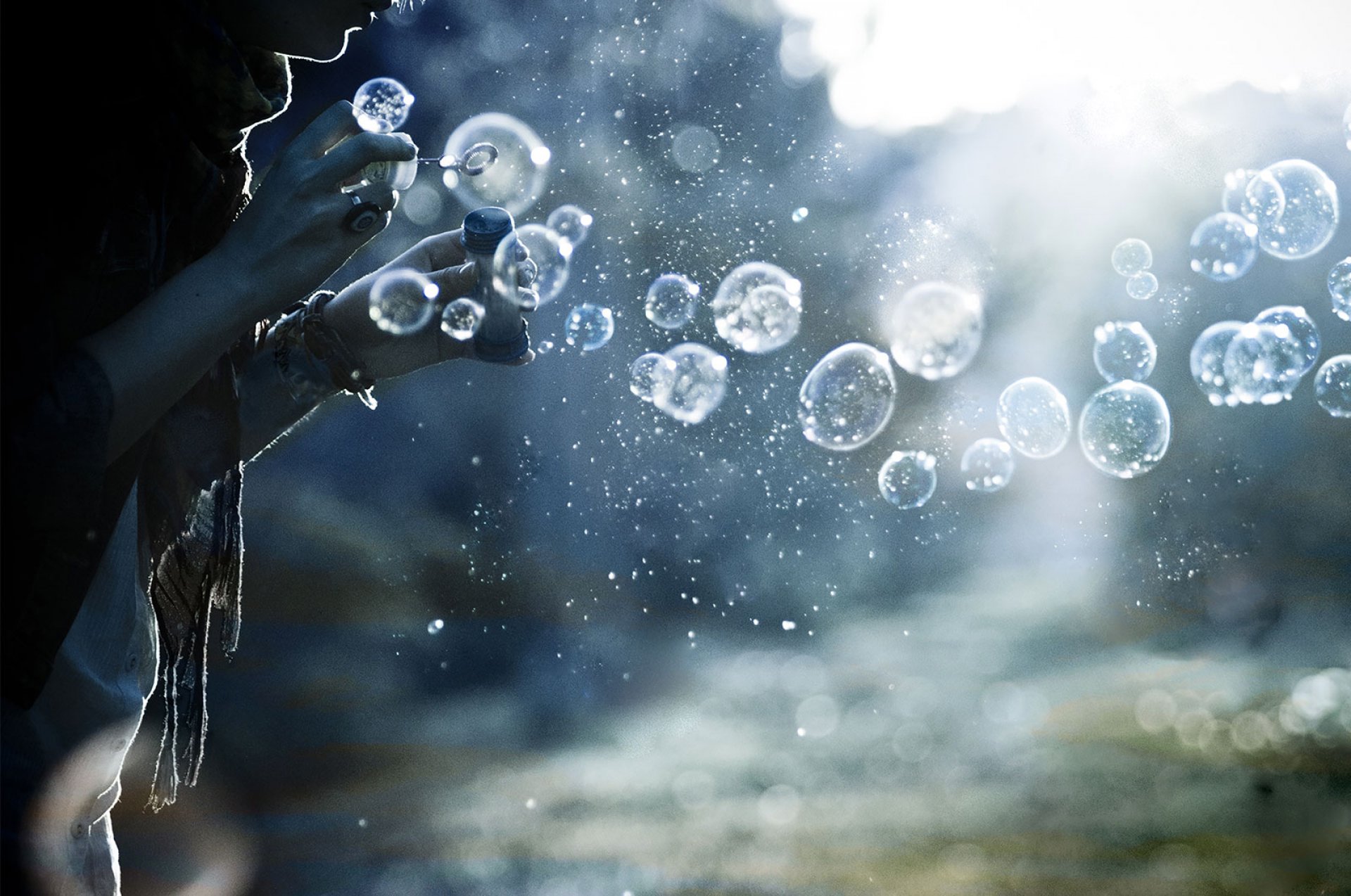 Chiesi Farmaceutici is fully committed to the care and improvement of the quality of life of people suffering from respiratory diseases including asthma and COPD (Chronic Obstructive Pulmonary Disease). Asthma and COPD are characterised by a reduction in the respiratory flow although they are driven by a different pathophysiological pathway.

According to the latest estimates of the WHO (World Health Organisation), there are 235 million people across the globe – mainly children - suffering from asthma, whilst 65 million people suffering from moderate to severe COPD (WHO 2017), which is predicted as being the third leading cause of mortality by 2030. If measures aimed at reducing disease-related risk factors – i.e.  tobacco use - are not adopted, it is estimated that COPD-related deaths will increase by 30% in the next 10 years1.

In search for continued improvement in the health of patients, Chiesi Farmaceutici researches and develops new therapeutic solutions based on the innovative formulation technology Modulite®, which allows the creation of spray solutions (pMDI, pressurised Metered Dose Inhaler) for inhalation able to deliver extra-fine particles. Chiesi Farmaceutici has patented and introduced into the market a dry powder-based medical device for inhalation (DPI, dry powder inhaler), which is also able to deliver extra-fine particles.

ASTHMA AT A GLANCE

Asthma is a chronic inflammatory disease characterised by recurrent respiratory symptoms such as breathlessness, cough and wheezing as well as chest tightness. In normal conditions, the air is free to move within our lungs through a complex conductive system also called airways. In specific conditions and when asthmatic patient conditions are uncontrolled, the airways are more prone to inflammation, triggering an asthma attack. As a consequence, several changes occur including bronchoconstriction, thickening of the internal mucosa and plugging of small airways, which in turn make breathing more difficult. However, these clinical manifestations are basically reversible, although varying greatly over time or between patients. Generally, the asthmatic status tends to deteriorate during the night or the early hours of the morning. Although it is not possible to recover from asthma, optimal disease control is achievable, ensuring patients maintain an adequate quality of life. But what causes asthma? An asthmatic attack is triggered when a susceptible person comes into contact with irritants. In particular, predisposing factors are genetic (which explains greater incidence in those related to sufferers), the presence of allergies, female gender, obesity and ethnic origin. At the same time, factors such as allergens, professional pollutants, tobacco smoke, environmental pollution and airway infections may trigger an asthmatic attack if inhaled in significant quantities. Asthma occurs more frequently in children and adolescents, although in recent years diagnosis in adults and the elderly are becoming more and more frequent.2

COPD is a respiratory disease characterised by a persistent bronchial obstruction (irreversible), associated with an increased chronic inflammatory response of the airways to noxious particles or gas. The classic symptoms associated with COPD are dyspnoea,  chronic coughing and chronic productive sputum. In some cases, an acute worsening of the abovementioned symptoms may occur, triggering COPD exacerbation. A double mechanism is at work in the bronchial obstruction in COPD patients: on one hand, an inflammation of the small airways together with the thickening of the airways walls and increased airflow resistance may occur.  On the other, a progressive destruction of lung parenchyma (emphysema) associated with the loss of elastic retraction of the lung may take place. It is important to underline that both mechanisms may coexist, leading to a global airflow reduction throughout the lungs. But what are the risk factors associated with COPD? First of all, there are genetic risk factors that may predispose some subjects to developing the disease. The most important risk factor is cigarette smoke, as well as exposure to domestic pollutants (linked to the cooking of food or gas emitted from biofuel combustion) or environmental pollution. Secondary factors are age, sex, socio-economic status, respiratory infections, asthma or chronic bronchitis. In general, COPD patients are more prone to developing cardiovascular diseases, osteoporosis, diabetes, lung cancer and bronchiectasis, which in turn increase hospitalisation and/or risk of death. Unlike asthma, COPD is a late onset disease, being more common among elderly patients (it does not exist among young patients), since its development involves a slow and progressive exposure to risk factors.3

This is a fixed combination for inhalation of beclometasone dipropionate (anti-inflammatory) plus formoterol fumarate (bronchodilator). The spray-formulated product (pMDI, Modulite®) releases extra-fine particles. The product is indicated for the treatment of asthma both as a maintenance (1 or 2 puffs twice daily) and MART (Maintenance and Reliever Therapy) posology scheme. The latter allows the use of Foster® also as reliever therapy (max. 6 extra puffs as needed). Foster® Spray has also obtained marketing authorisation for the COPD indication. The product was launched first in Germany in 2006 and is commercialised nowadays in more than 40 countries around the globe, including Russia, China and in the region of Austria and CEE, which is covered by own affiliates including many countries managed by the Multi Country Organisation.

Foster® is also available on the market as a dry powder formulation (DPI) for inhalation, dispensed in extra-fine particles by the NEXThaler® device.

This is a Modulite®-based spray formulation (pMDI) of formoterol fumarate, a long-acting β2 agonist (LABA) and bronchodilator. Atimos® is indicated for the prevention and treatment (1-2 puffs twice daily) of the bronchospasm in patients with obstructive pulmonary disease, including bronchial asthma and COPD, as well as allergen or cold-induced bronchospasm, in both adults and children over 6 years.

This is a triple combination of beclometasone dipropionate (anti-inflammatory), formoterol fumarate (bronchodilator) and glcopyrronium bromide (muscarinic receptor antagonist). Chiesi has received the approval for Marketing Authorisation in the European Union in July 2017 as the first company ready to bring such a triple combination to the patients. Trimbow® is indicated for maintenance treatment in adult patients with moderate to severe chronic obstructive pulmonary disease (COPD) who are not adequately treated by a combination of an inhaled corticosteroid and a long-acting beta2-agonist.